2022 holiday spending is down in final days 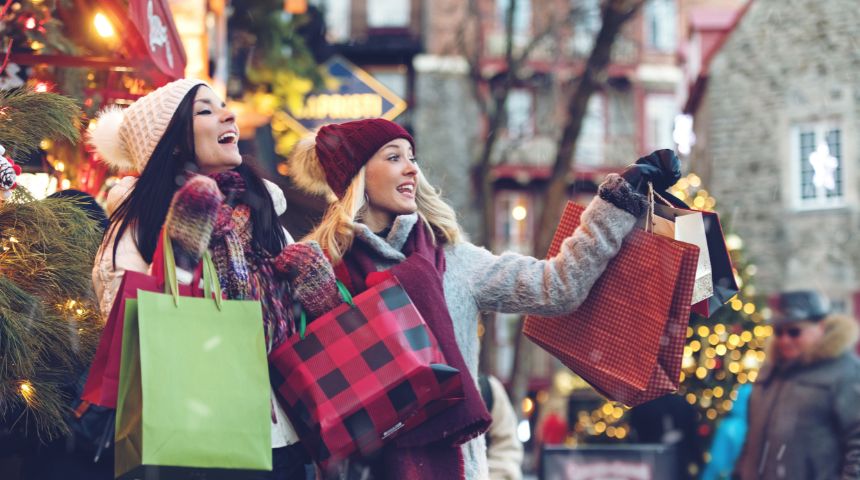 This is normally time of year for holiday sales, packed stores, somewhat organized chaos and items flying off the shelves. But so far through the holiday shopping season, that has not been the case.

Black Friday kicked off the season with lackluster numbers and November in general provided underwhelming results. What has been dubbed “Cyber Week” – the week immediately following Black Friday – saw merchandise revenue sales fall over 2 percentage points, according to The NPD Group. The week after that (Dec. 4-10) was even worse, falling 5 percent. Fourth quarter retail revenue sales through Dec. 10 are six percent below last year’s numbers, while unit sales are down 10 percent, too.

“The traditional feeling of spirited chaos is missing from retail this holiday season, and not in a good way,” said Marshal Cohen, chief retail industry advisor for NPD. “Momentum and the urgency to shop is still missing, as the consumer’s need to prioritize higher-priced food is impeding discretionary spending.”

Current economic conditions have continued to make to harder for consumer spending to meet the levels of the past two years. For 2022 fourth quarter sales revenue to merely break even with 2021, the final weeks of December will need to outperform last year by 5 percent.

It could happen, though – 4 percent of consumers indicated they had plans on doing a lot of last-minute shopping, while 8 percent said they expected the week before Christmas to be the best opportunity for deals.

“Retailers and manufacturers should be prepared for the trend of spread-out sales to continue through the end of the season,” Cohen said. “Consumers have become accustomed to the frequent discounts they’ve enjoyed since October, so deeper discounts are now necessary to incentivize spending in these final holiday weeks, particularly among the last-minute shoppers.”