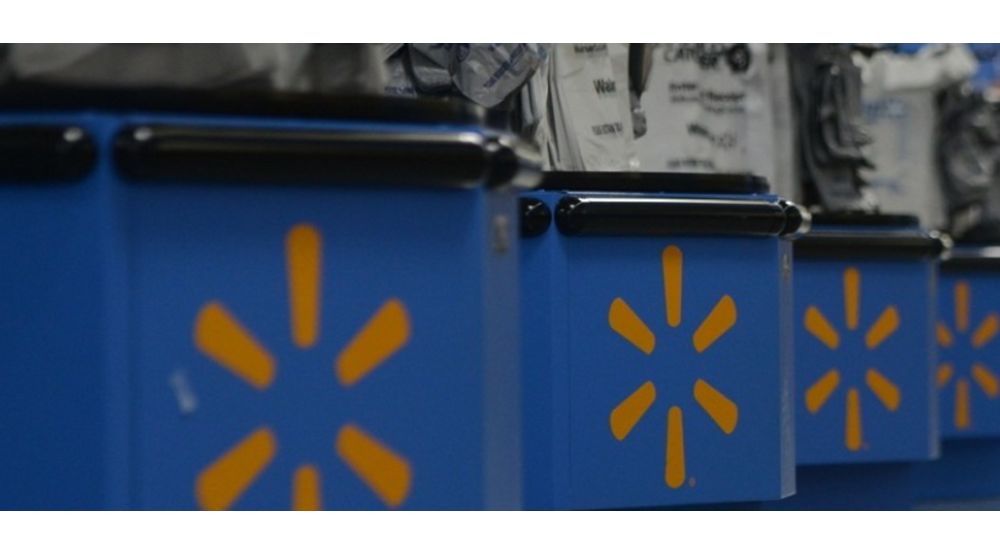 Bentonville, Ark. – Walmart Inc. cut its guidance late yesterday for both the second quarter and full fiscal year. Here’s why.

Food inflation. Food inflation is running at double digits and is higher than at the end of Q1. This is reducing customers’ spend on general merchandise categories.

Product mix imbalance. On the up side, Walmart is gaining market share in grocery as consumers seek out sharper prices on food. As a result, comp sales for Walmart U.S., excluding fuel, are expected to be about 6% for Q2, which is higher than previously expected. However, the heavier mix of food and consumables is negatively affecting gross margin rate.

Walmart: ‘There’s a lot of money out there’

Although Walmart U.S. has made progress in clearing hardline categories and apparel, it’s taking more markdowns than it had planned for, he said. The company is also reducing inventory, managing prices to reflect supply chain costs and inflation and paring storage costs associated with a backlog of shipping containers.

Walmart’s updates to its guidance for the full year still anticipates top-line growth. And the company is maintaining its expectations that Walmart U.S. comp sales, excluding fuel, will rise about 3% in the back half of the year.

In early June, execs said Walmart’s over-abundance of discretionary inventory was still being worked through, a process that was expected to extend partway into the third quarter. However, the company sounded a more optimistic note at the time, saying that despite the inflationary environment, it would continue to grow the top line.