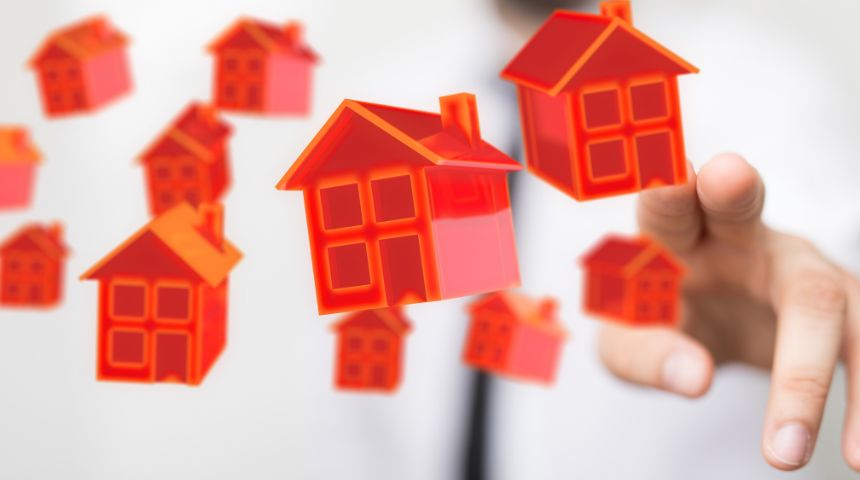 SEATTLE — The housing affordability crisis could be easing, according to economists for real estate website Zillow, but there are also other changes going on that are reshaping the market for 2023.

Among the predictions from the Zillow economic research team are:

I’m Joanne Friedrick, research editor for the Home Furnishings Division. I began my career as a newspaper editor and then became a trade journalist, covering myriad industries including pension funds, supermarkets, gourmet food and security systems, just to name a few. Most recently, I entered the home furnishings category as a contributor for HFN and Home Textiles Today before transitioning into research where I now get to tell the stories behind the numbers for all of the HFD titles.