The craftsmen used 42 foot long planks to create the table.

LONDON – Local craftspeople fabricated wood from a 5,000-year-old black oak into a 42-foot-long table for Queen Elizabeth, honoring the British queen’s 70th year as monarch. Black oak is among the rarest hardwoods native to Britain.

After discovering the tree buried beneath farmland in Norfolk in 2012, a group of privately-funded carpenters took 10 years to complete the massive table which received a Guiness World Record.

Thousands of years ago, it is believed that rising sea levels in the region caused the tree to fall to the flooded forest floor, where it was buried and preserved in the peat. Queen Anne unveiled the table  earlier this year at the Ely Cathedral in Cambridgeshire. It will remain there until March of 2023.

Learn more about the project here.

Robert Dalheim, senior editor of case goods and global sourcing, has been writing about the woodworking industry and business news since 2015. He is a graduate of Northern Illinois University with degrees in journalism and political science. Contact Bobby at rdalheim@furnituretoday.com or by calling (336) 605-3815. 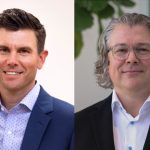 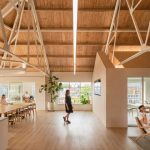 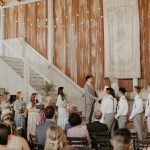