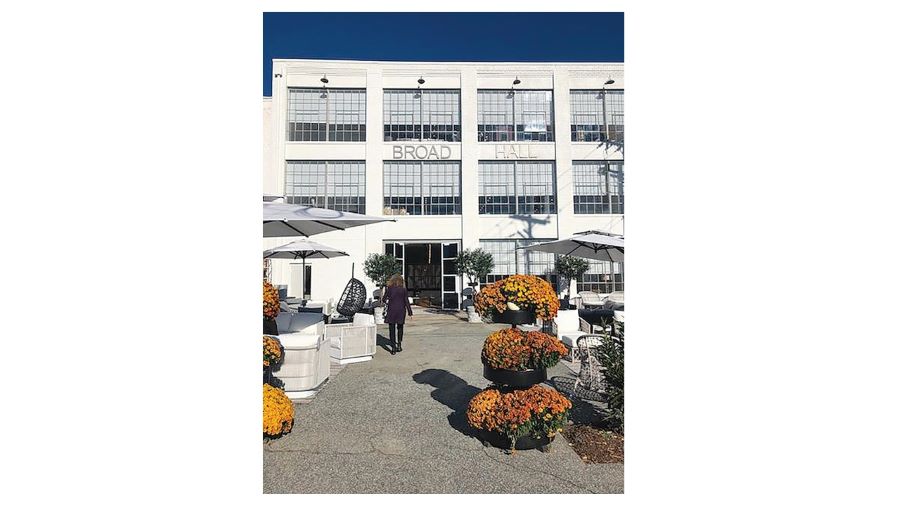 The Dallas-based company bought the 22,000-square-foot, three-story building here after 12 years on the second floor of the International Home Furnishings Center.

Founder and CEO Cody Ables told sister publication Furniture Today that the move was made as a way to become more of a destination.

“It was time for us to be on our own in a more appointment-driven market,” Ables explained. “We also have an outdoor line that we wanted to present in an outdoor setting.”

With the expanded space, Codarus can host most of its lines. Bobo Intriguing Objects is on the first floor while Anne Selke and Azzurro Living are on the second floor. The third floor includes Bittersweet, Case & Canvas, Codarus Home, Flow Décor, Grand Image Home, Jill Pumpelly, Maison, Moss Home and TL at Home.

The Broad Hall building was built in 1925 and had been the former High Point Town Hall for years. Later, it was a recording studio where Elvis Presley and Johnny Cash once recorded songs. It eventually became a showroom and was owned by Mark Sage and Bobo Intriguing Objects for 25 years prior to Codarus’ acquisition of the building. Its location on Broad Avenue and its status as the former town hall led to its naming.

Thomas Lester is Retail Editor for Furniture Today and Digital/Managing Editor for Home Accents Today. A graduate of Emory & Henry College’s Mass Communications program, Lester spent a dozen years working for newspapers in Virginia and North Carolina covering an array of subjects, ranging from community news, government, education, ACC sports, professional baseball and more before joining Furniture Today in 2013. Reach out to me with your story ideas, tips and more at tlester@furnituretoday.com. 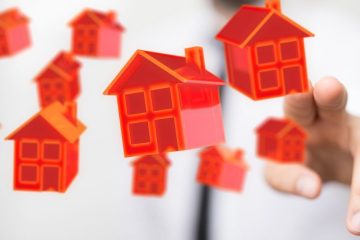