DMTV Milkshake: Avery Thatcher on Answering the Question “What Should We Put on Our Walls?”

Avery Thatcher makes singularly beautiful wallcoverings – like Mother, made from layers of an iridescent foil with a holographic finish, which varies beautifully in color depending on your perspective and ranges from a soft, pearly white to striking shades of turquoise and lavender. La Strada is a dramatic display of sinuous gunmetal forms against a white background; Goldendale features an array of geometric shapes, taken from the rubbings of fallen Ponderosa Pine and Western White Oak from the Little Klickitat River in Washington. Each is responsive to its environment – and each reveals another facet of the creative mind of their designer, Avery Thatcher.

Thatcher’s namesake studio, she says, is the product of her time in art school and a subsequent exploration of all the possibilities of designing gorgeous shapes to apply to walls. “I went to art school, and art became my hobby after I graduated,” she says. “I continued to paint, and the way that I found I was able to express myself most readily was to creatively paint my rooms. I remember painting my first room in a group house when I was in my twenties – kind of like a Robert Rauschenberg style, with dripped paint everywhere. And I really enjoyed that and I continued to try to make all of my rooms creative, for the next decade. I didn’t think it would ever turn into something that would become a career, but eventually it did.” 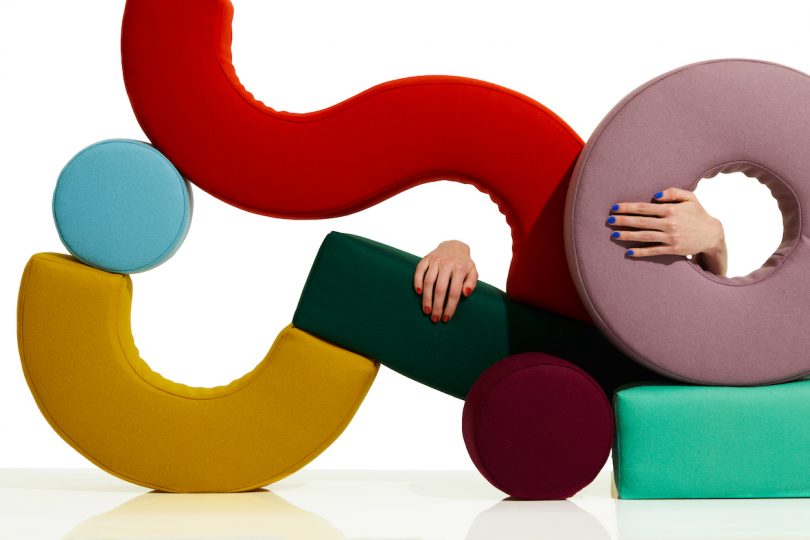 In this week’s Milkshake, Thatcher shares some of that creative evolution, while also telling us how she managed to ensure that Thatcher would qualify as a climate-neutral brand. “We’ve partnered with a group of agencies that allow us to offset all of our carbon emissions in the manufacturing and delivery of all of our products,” she says. “What’s been an internal challenge for us has been finding really great, PVC-free packaging products that can deliver our products safely and effectively – that’s our biggest challenge right now.”

For more, tune in! 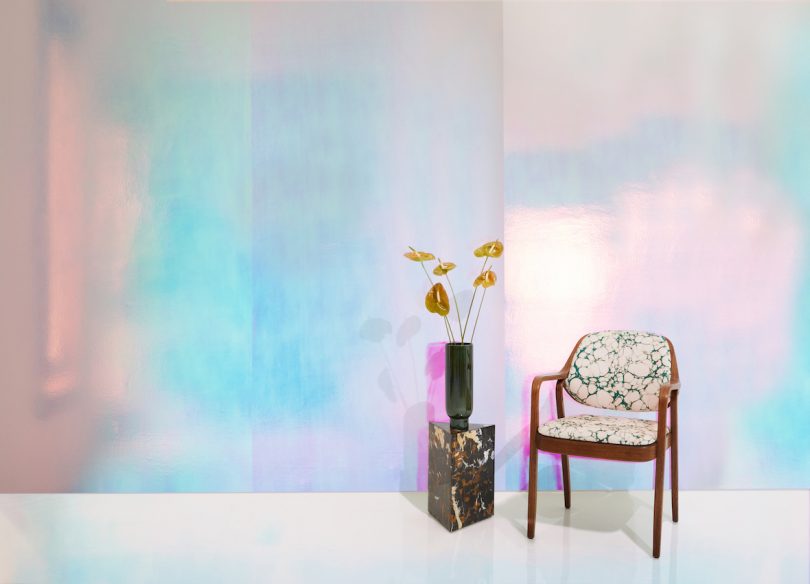 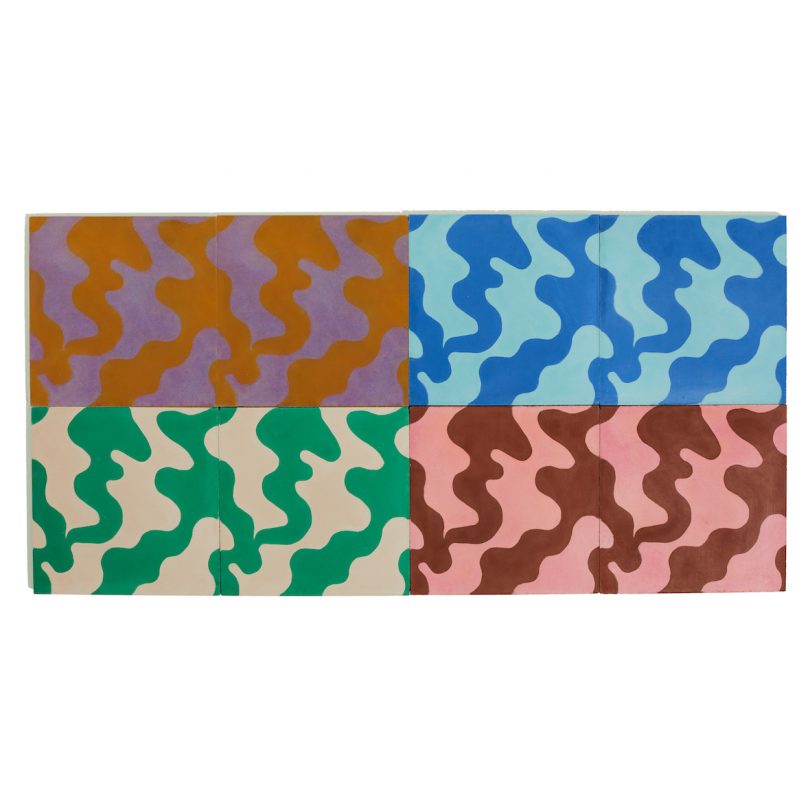