DMTV Milkshake: Studio.Oong on Designing a “Counterreaction to a Dystopian World”

Studio.Oong’s Chandelier, from its new Reflections from the Other World collection, is a wonder: luminous, bubbling shapes, inspired by nature – but maybe not Earth’s nature. It looks borrowed from a fairy tale, but not the formal, regal castles of a Disney princess – instead, it walks the line between fantasy and interstellar whimsy. One minute, the forms might remind you of animals, the next of planets. According to Studio.Oong’s founders, Jin Namgoong and Joonghan Bae, the piece as a whole was actually inspired by an asteroid belt. It is, they say, representative of their desire to cross the boundary between the imagined world and the real, rather more limited one: “These pieces are at once part of our own world and separate from it. They have one foot in the fantastical, so they might inspire us in the real world.”

Indeed: As magical as this work is, it is rooted in serious ideas about the state of the world. In this week’s Milkshake, Joonghan and Jin – who met at the Cranbrook Academy of Art after studying woodworking and fine art, and fine art and metalsmithing, respectively – talked to us about working between art and craft, the value of fantasy in their work, and if they see themselves as working in the same cultural vernacular as the Korean artists and entertainers whose work has found such fame and influence internationally – including  BTS, Blackpink, and Squid Game. (Joonghan added the Oscar-winning film Parasite, which manages to be both fantastical and nightmarish.) “I think it [our work] is connected to resistance and resilience,” Jin says. “Korea is a place where new ideas and old ideas have been constantly colliding. BTS and Blackpink always emphasize being true to yourself – to embrace and love who you are. I think that is a reaction to groupism and an extremely competitive, pressurized society.” Joonghan continues: “With not just Squid Game but Parasite, they’re both talking about the same thing, which is extreme polarization of the economy. I believe that’s happening everywhere in the world, but in Korea, it’s getting worse. To me, the TV show and the movie are screaming, ‘Look at this, this is where we are – this is a real problem,’ and it’s almost hopeless – so what are going to do about it?’ Our work has a positive, kind of fantasy vibe, but it is our counterreaction to a dystopian world.”

To see more of their work, tune in! 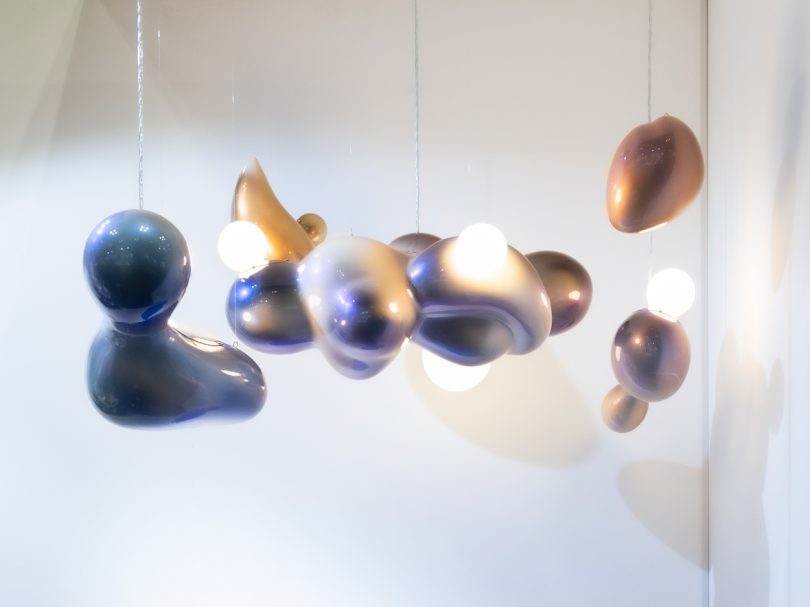 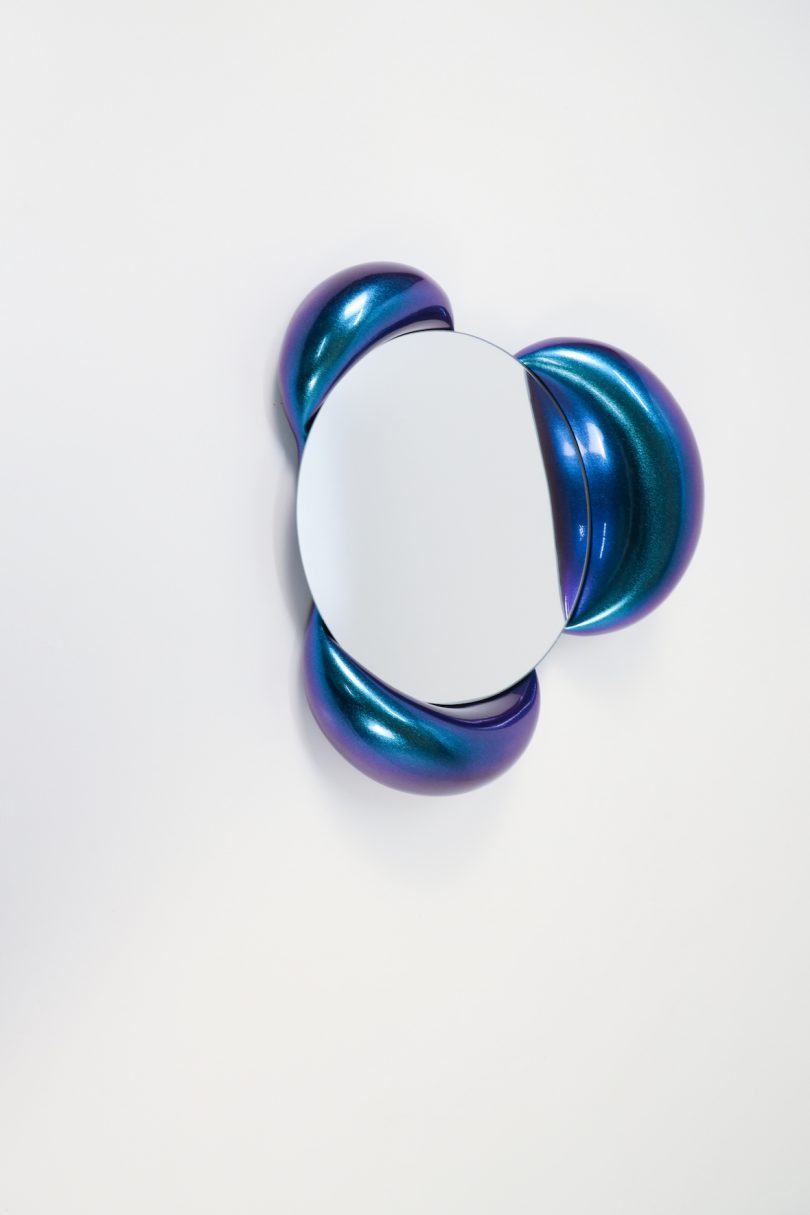 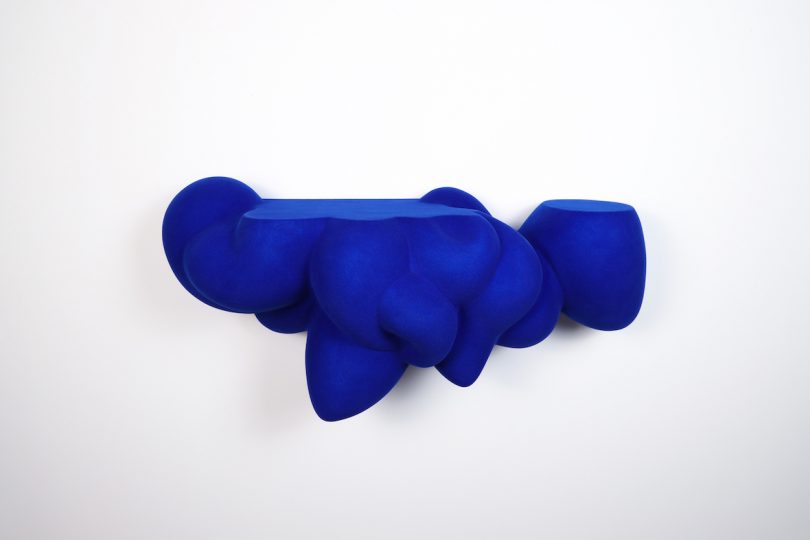 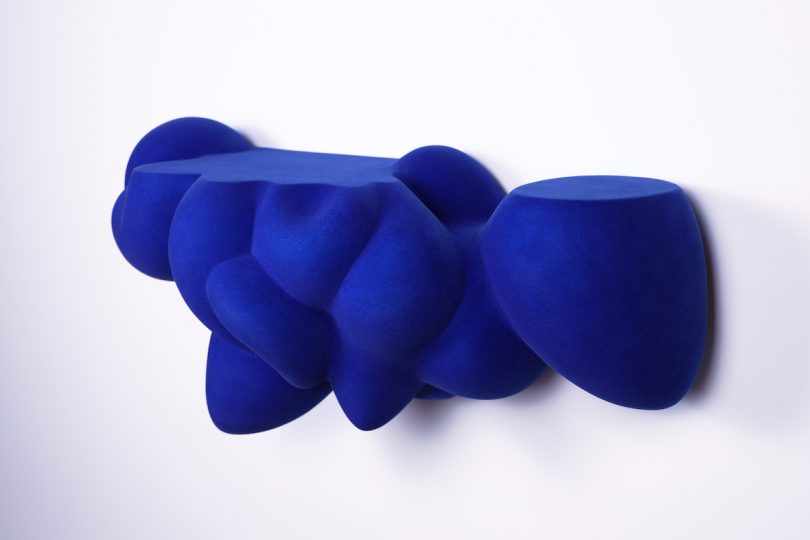