DMTV Milkshake: The Thrills and Pressures of Designing Some of the World’s Most Exclusive Addresses

Lauren Rottet’s portfolio looks like something out of Succession: jaw-dropping interiors with spectacular Manhattan skylines, fit for modern-day royalty. As the founding principal of Rottet Studio, she’s led the design of more than 40 luxury hotels and some of the world’s most exclusive addresses, including 200 E. 83rd Street in New York. If anything, Succession’s interiors look a little downmarket compared to Rottet’s spectacular spaces – sets, perhaps, in a way that corresponds with her view of the essential nature of her job: “​​I like to think like I’ve been hired as a film set designer,” she says. “Whether my film is staged in the most exquisite pied-à-terre in all of Paris or whether my film is stationed in a beautiful little cottage on a remote island – it’s my job to do the exquisite pied-à-terre or to do the warm, wonderful little cottage. Whether the budget is low or whether the budget is high, I see my job as equally as important.”

In this week’s Milkshake, Lauren chats with us from her home in Houston, sharing her many influences and how she confronts the pressures of working with global talents. We asked her if the pressure goes up along with the budget. “The stress is always on,” she says. “There is a bit of pressure on these mega-projects like Central Park Tower, 200 East 83rd, or the one we’re just starting in San Francisco with Norman Foster. The developers and owners have hired you and they’re entrusting you with this very, very important project. In a sense, you have to compete with these amazing architects – or not really compete, but you need to bring your work to their level, so that expectations about the inside [of the building] are never let down.”

Tune in for more of this fascinating talk. 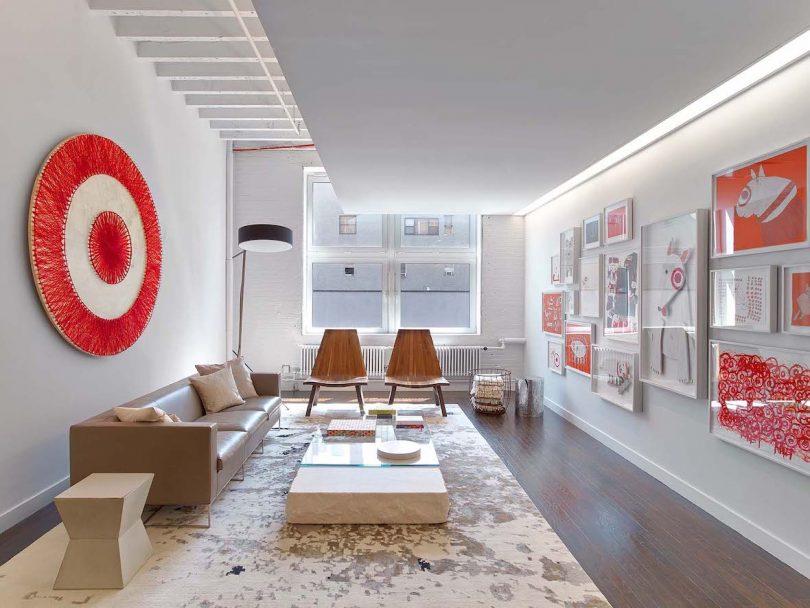 As the Lifestyle editor, Vy Yang is obsessed with discovering ways to live well + with intention through design. She’s probably sharing what she finds over on Instagram stories. You can also find her at vytranyang.com.