“My work has always revolved around simplicity, the process of working toward a pure, aesthetic, and functional object,” said designer Cecilie Manz. After graduating from The Royal Danish Academy of Fine Arts – The School of Design in 1997, she founded her own studio in Copenhagen. Since then, Cecilie has worked with and created for Duravit, Fritz Hansen, Bang & Olufsen, Fredericia Furniture, Iittala, Muuto, Nils Holger Moormann, Nikari, Georg Jensen Damask, Gloster, Actus/Nissin Moku, 1616 Arita Japan, among others. Today she designs industrial manufactured products, experimental prototypes, and sculptural one-offs.

Today, Cecilie is joining us for Friday Five! 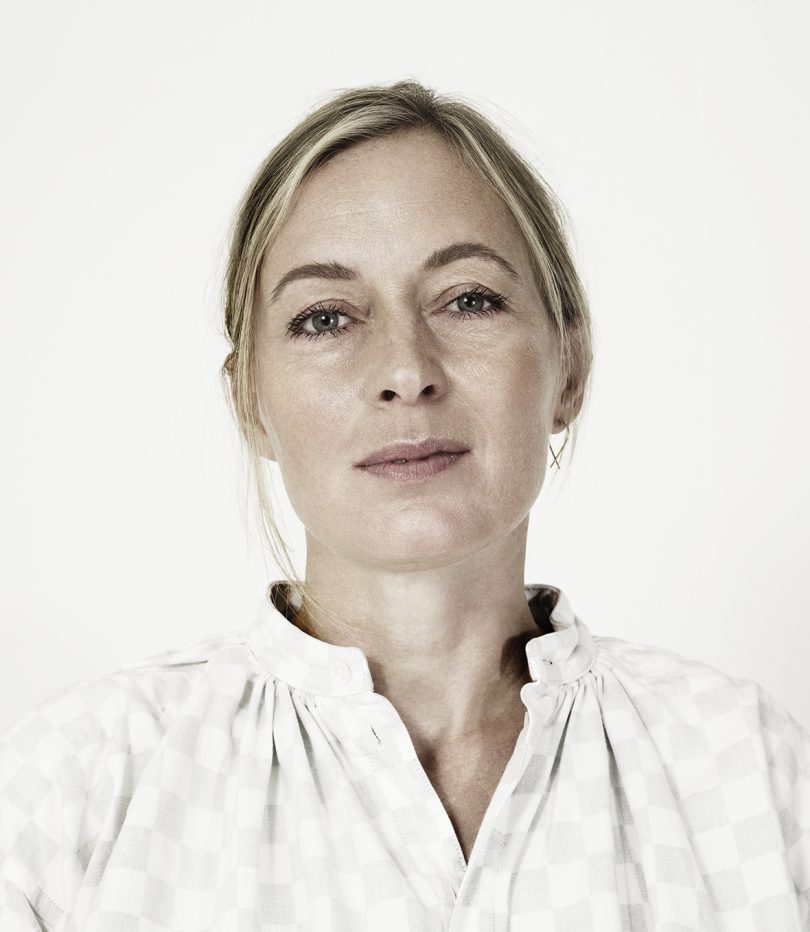 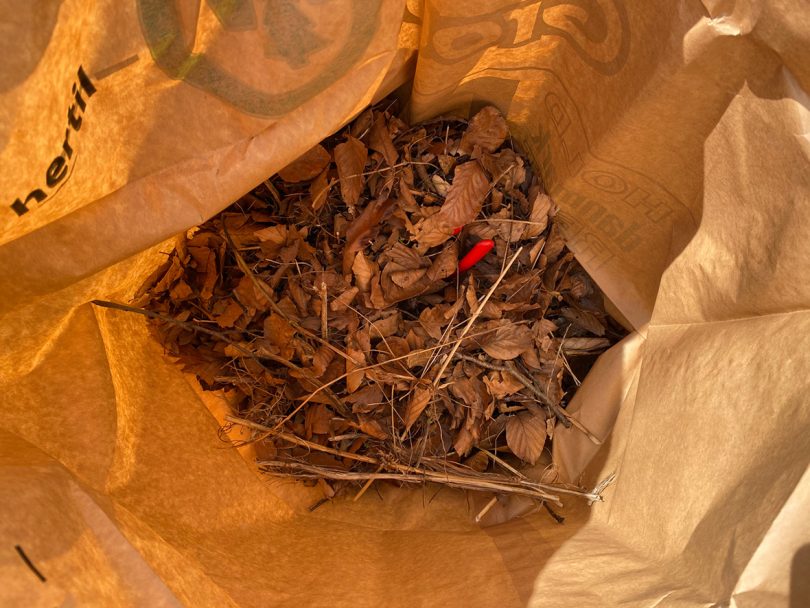 An important everyday object at home is my (red) Felco garden scissors. I always bring them with me in the garden, even when I plan to enjoy my tea and not work – just in case! It is simply a great tool that just keeps working. It’s also a nice example of ‘a colour used for a purpose.’ It’s not red because of fashion, but functionality: so it doesn’t get lost. 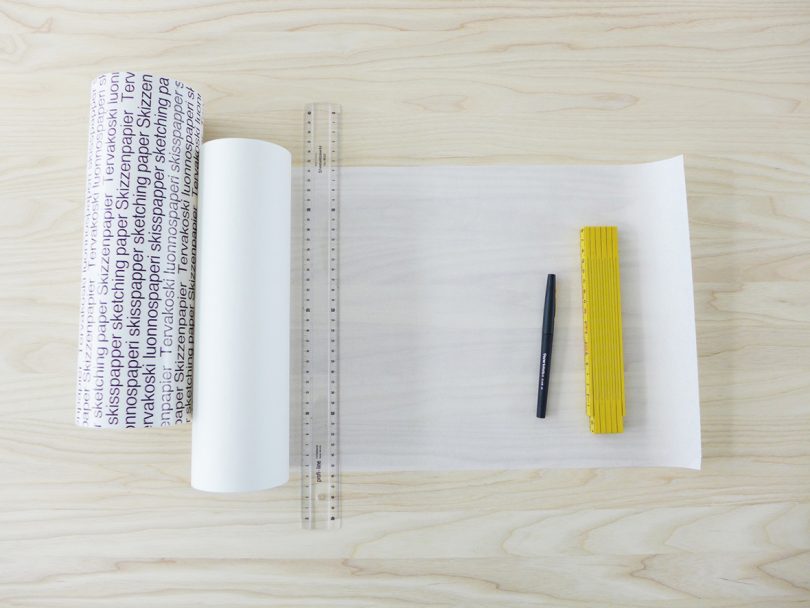 My yellow plastic meter from Hultafors is a favourite tool of mine in the studio. It’s perfect for modelwork or quick measuring of stuff, it’s foldable, and good quality. I have this kind of tool lying around everywhere, even in my handbag. I love tools in general, as one might have guessed. Functionality is a key point in my work. 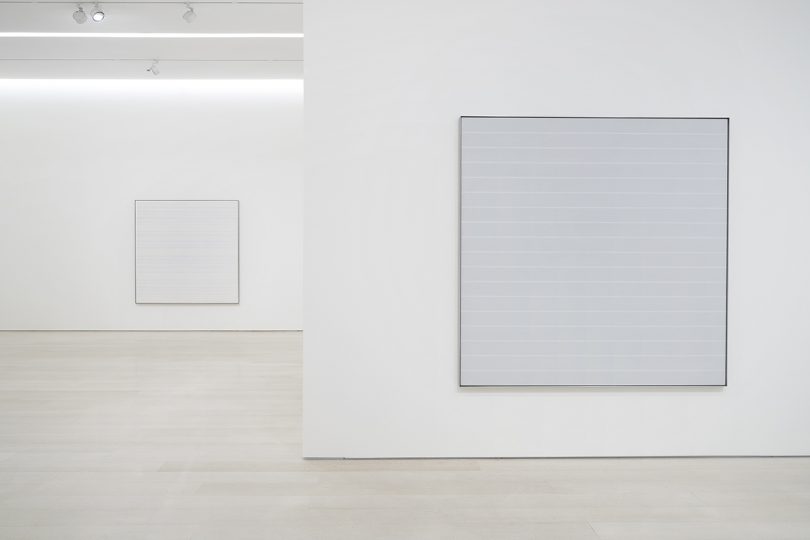 The small joys in your everyday life, like the perfect cup to drink out of or the happy fact that your bike is not flat this morning, are sometimes overshadowed by something you can’t explain and that might not make any sense. This is what art does to you – it moves you. It’s more important than you should think. I work with everyday objects, try to make them as good, rational, and beautiful as possible. But you also need the other side of the story, the unexpected, unpredictable, inexplicable. 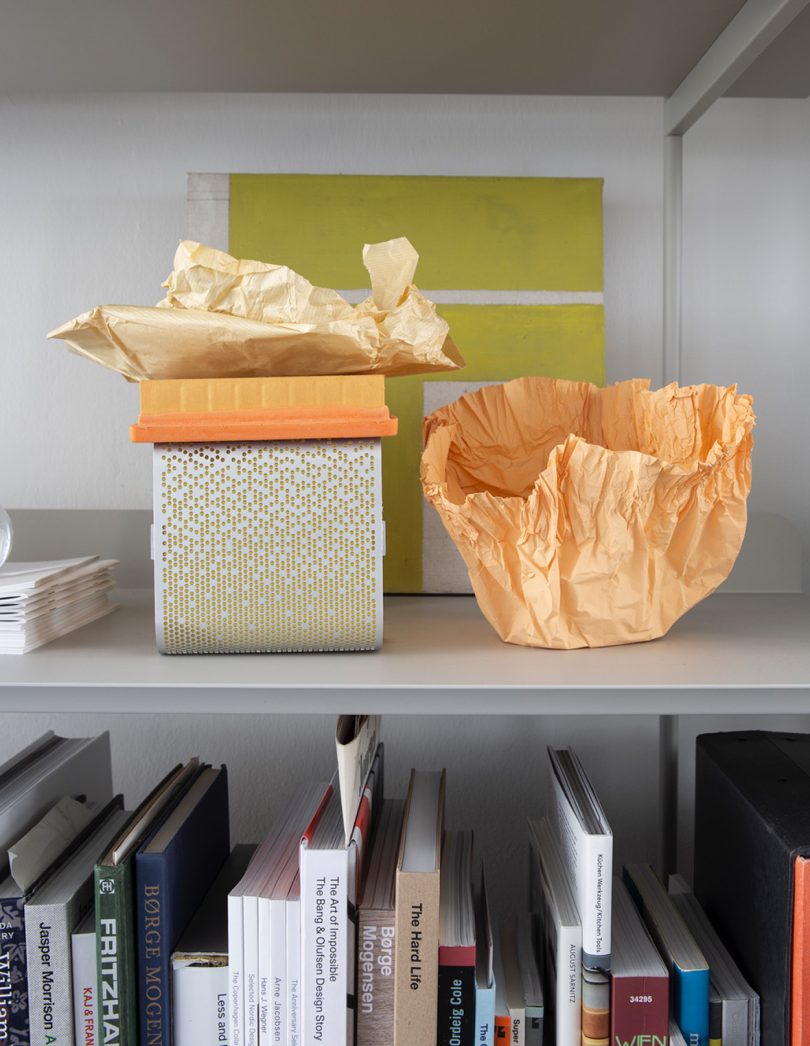 I prefer to read from paper in books, newspapers, etc, and I only know how to draw on paper. It probably has to do with my age, but also sensibility to a tactile feeling and the fact that you can sense imperfections and care in detail. What happens on paper is still in progress somehow, and helps me to recall things better. 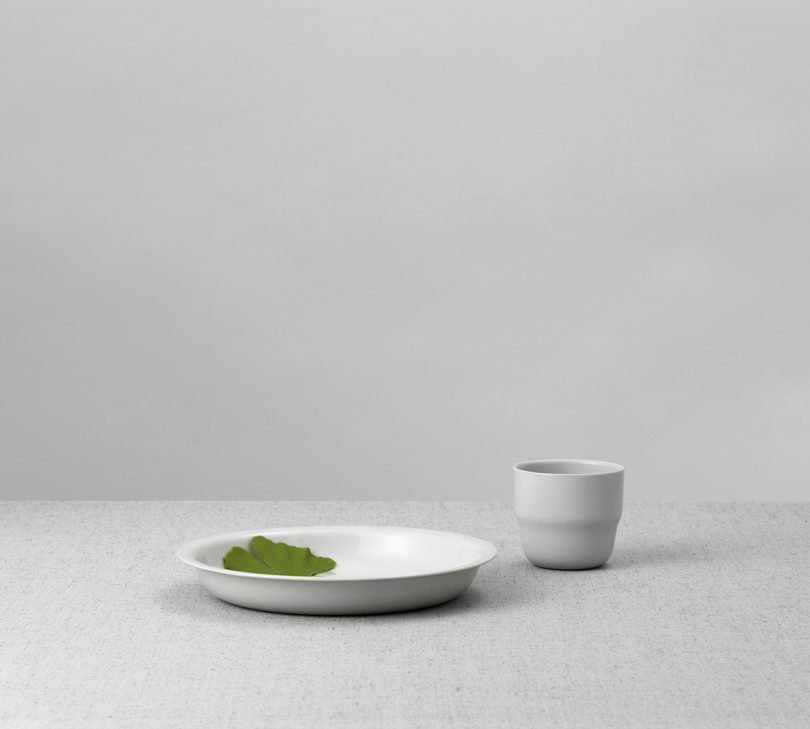 The last couple of years we have all been forced to think more carefully in everything, more or less. Climate, Covid, war… It sounds ridiculously banal, but one realizes how precious life is and that we can actually do more than we think. 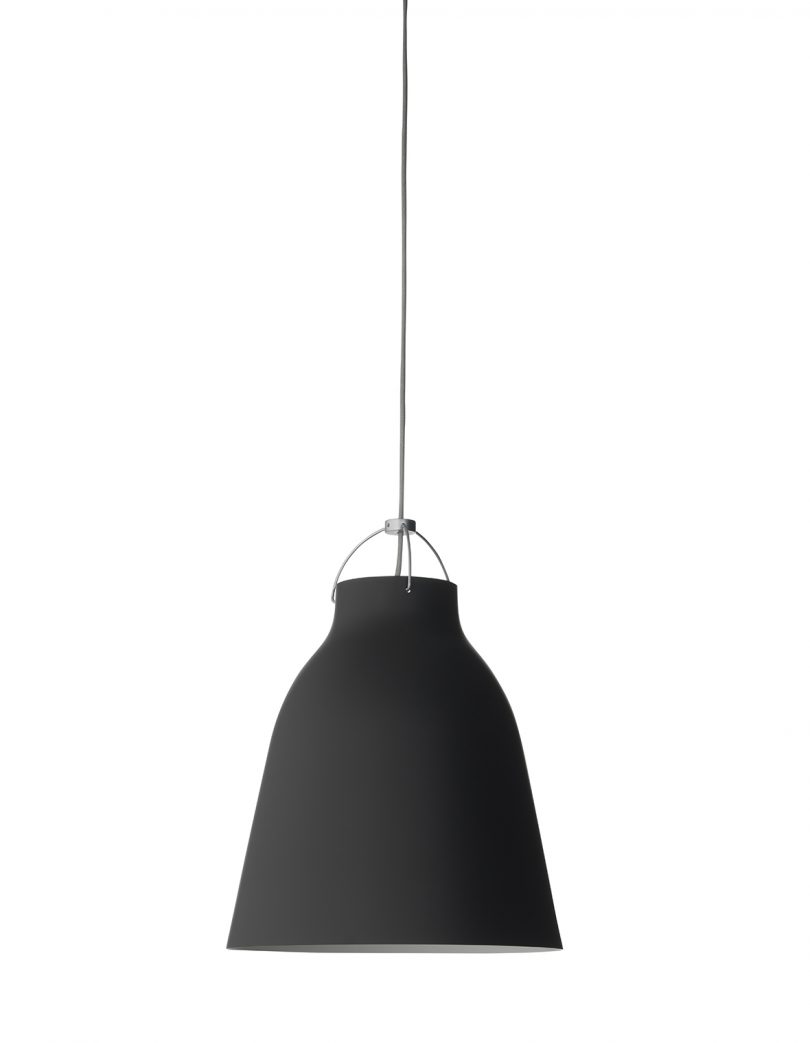 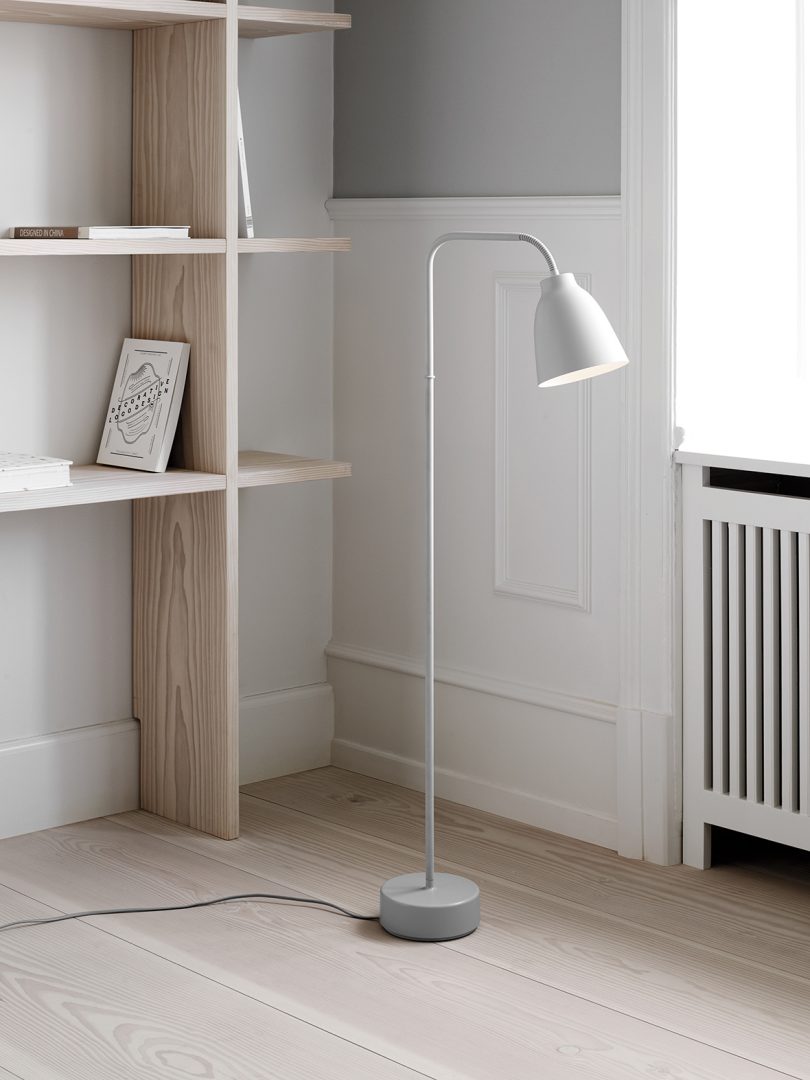 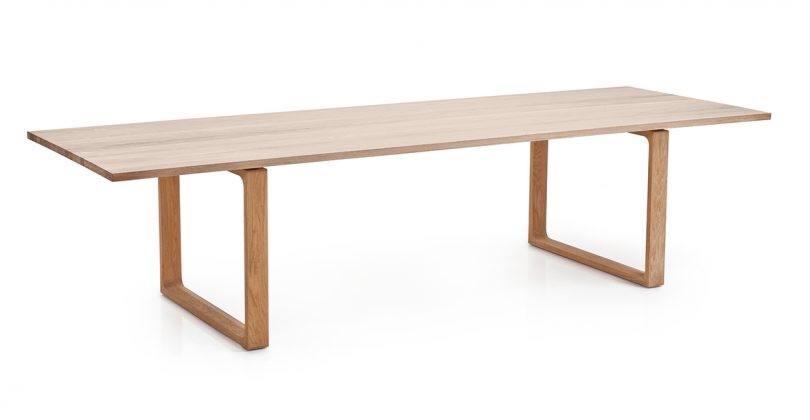