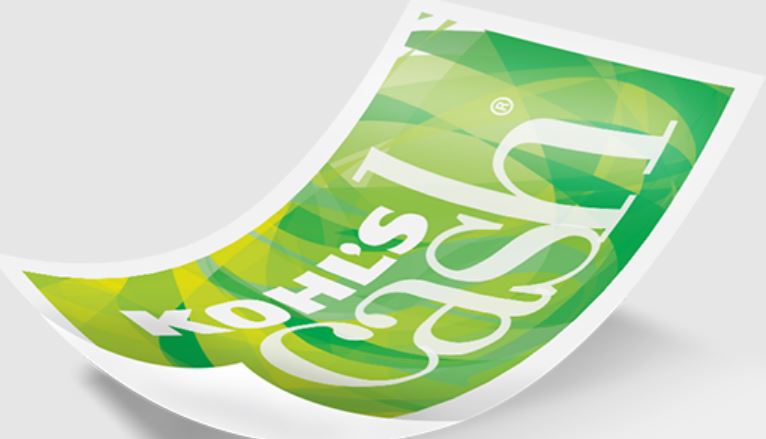 Menomonee Falls, Wis. – As the clock winds down on Kohl’s three-week exclusive negation period with Franchise Group, conflicting reports are emerging about the status of the deal.

Several outlets, including CNBC, are citing sources who say the furniture store franchising operation may cut back its bid from $60 to $50 per share. CNBC is also reporting that Franchise Group, which also owns The Vitamin Shoppe, “is actively considering whether buying Kohl’s is the best use case of Franchise Group’s capital.”

An unnamed source told The New York Post that Franchise Group may also seek to extend the exclusive negotiation period – set to conclude tomorrow – beyond the three-week window. However, the Post’s source said a lower bid price is not on the table.

Franchise Group’s spokesperson had not responded to a request for comment from HTT at publication time.

Kohl’s moving toward the altar with retail franchising conglomerate

Home at Kohl’s slams up against a new shopping environment