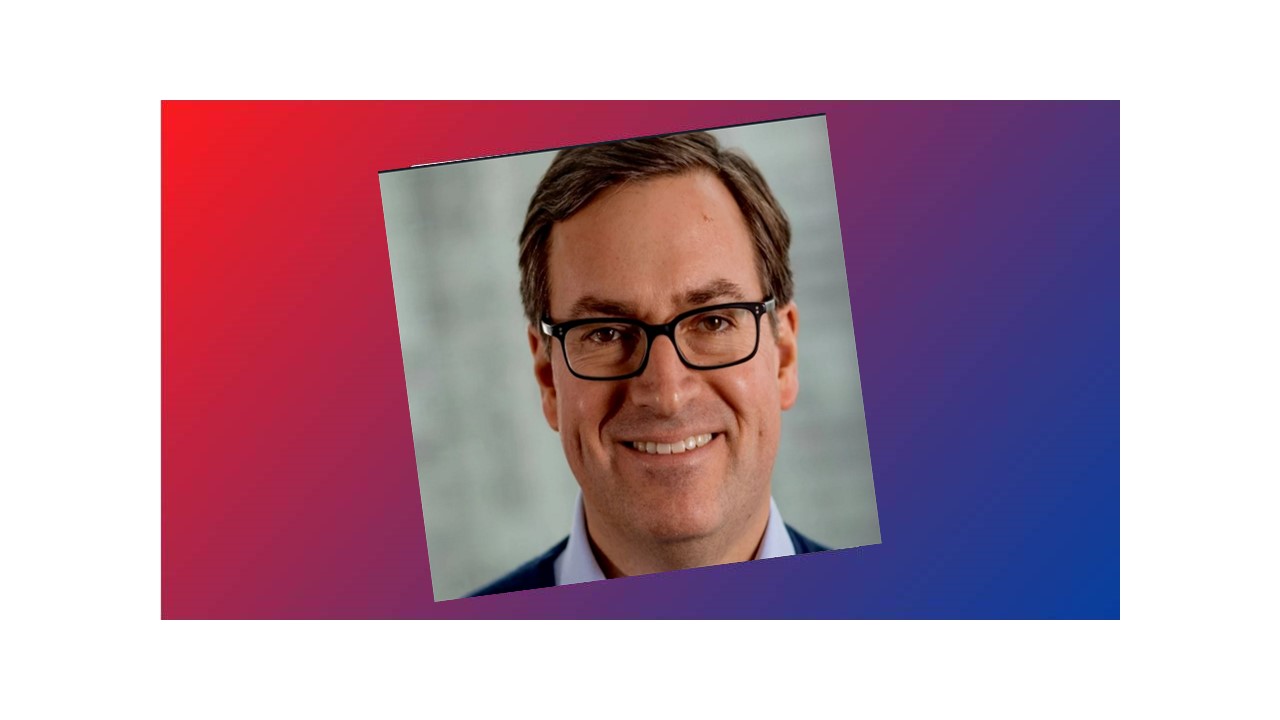 Dave Clark, global consumer chief at Amazon, is leaving the e-commerce giant to pursue other opportunities, according to a report in Retail Dive.

Clark began his career at Amazon in 1999 as an operations manager in Kentucky — a day after graduating with his MBA and after giving up a music teaching job — and ultimately became the head of Amazon’s Worldwide Consumer operations. He is credited with helping to build out the company’s logistics systems.

Clark’s last day will be July 1, and it is something he has been mulling for awhile. A successor has not yet been named.

“It has been my privilege to work with some of the best people anywhere in the world over the past 23 years,” Clark said in the same statement, which was distributed across Amazon. “The quality of the people at Amazon has truly been our secret sauce. Success is rarely achieved alone and this was absolutely true for me at Amazon. The successes we enjoyed over the years were a direct result of Amazonians coming together from across the company to deliver the best experience possible to our customers. To everyone I had the honor of working with over the years, thank you. Thank you for making it so much fun to come to work every day to build cool, amazing things for customers.”

Clark said he had discussed his intention to transition out of Amazon with family and others for “some time.” “I feel confident that time is now.”

Editor-in-Chief Allison Zisko first joined HFN in 1998 and spent many years covering the tabletop category before widening her scope to all home furnishings. In her current role, she oversees all aspects of HFN, including its print and digital products, and represents the brand at home and abroad through presentations, panel discussions and HFN’s podcast, The Inside Scoop.