Retail economist says the economy is going to be okay…probably 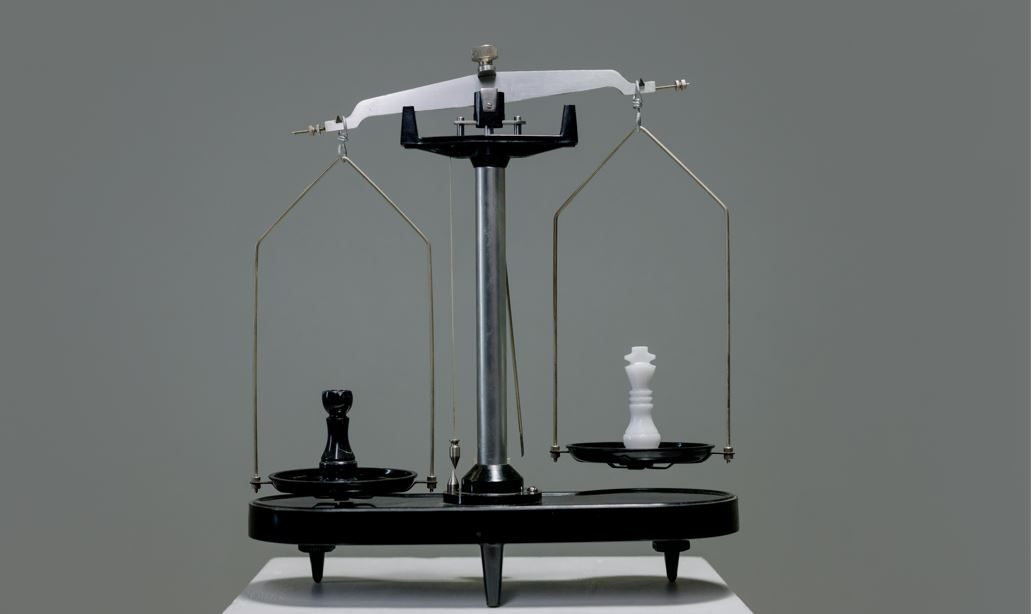 Washington – There are plenty of reasons to be anxious about where the economy might be headed – but there are also signs of resilience out there, according to National Retail Federation (NRF) chief economist Jack Kleinhenz.

“Though many people fear an extreme cooling off of the economy, there is not an overwhelming amount of evidence to support such predictions,” Kleinhenz said. “In general, the data suggests that we remain in an ongoing expansion.”

Acknowledging that the Federal Reserve faces “a tricky job” in addressing inflation, he pointed to continuing growth in employment, wages and consumer spending as a counterbalance. Taken together, they make it unlikely the Fed action will backfire into a major setback for the economy, he predicted.

Here are 5 indicators Kleinhenz is assessing as he games out the impact of inflation on consumer activity:

“With changes underway that focus on taming inflation without splintering the economy, the nation’s economic system is in the process of being rebalanced in ways that are testing its resilience,” Kleinhenz said in the June issue of NRF’s Monthly Economic Review.

He also noted that while the rate of inflation expected by consumers in the near term has moved up, expectations for the long term are subdued.