LEGO celebrated its 90th anniversary this year, launching in Billund, Denmark when Danish carpenter Ole Kirk Kristiansen designed a collection of small wooden toys. 90 years later and over 18,000 LEGO products under their belt, we shared some of our favorite sets in recent times. 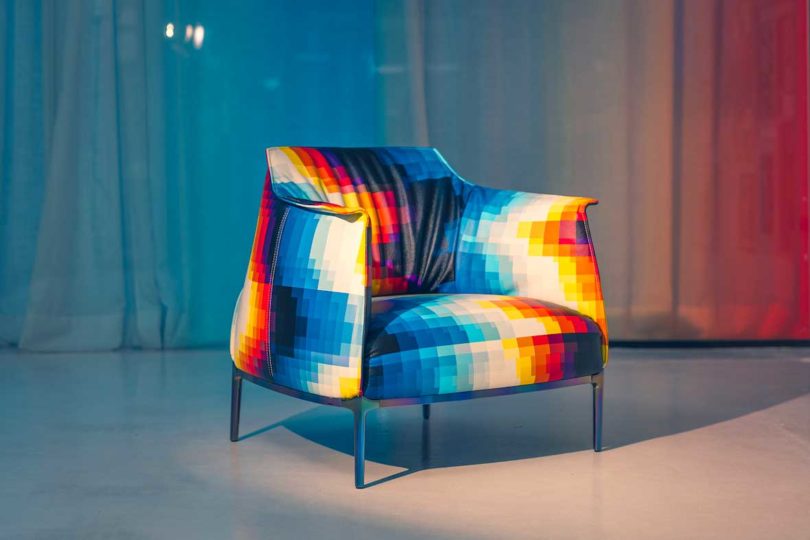 To mark its 110th anniversary, Italian brand Poltrona Frau collaborated with Felipe Pantone, a graffiti artist that blends an “analog past and a digitized future.” Felipe and Poltrona Frau chose the iconic Archibald Chair from 2009 and gave it a digitized gradient pattern on the brand’s new sustainable Impact Less® leather. 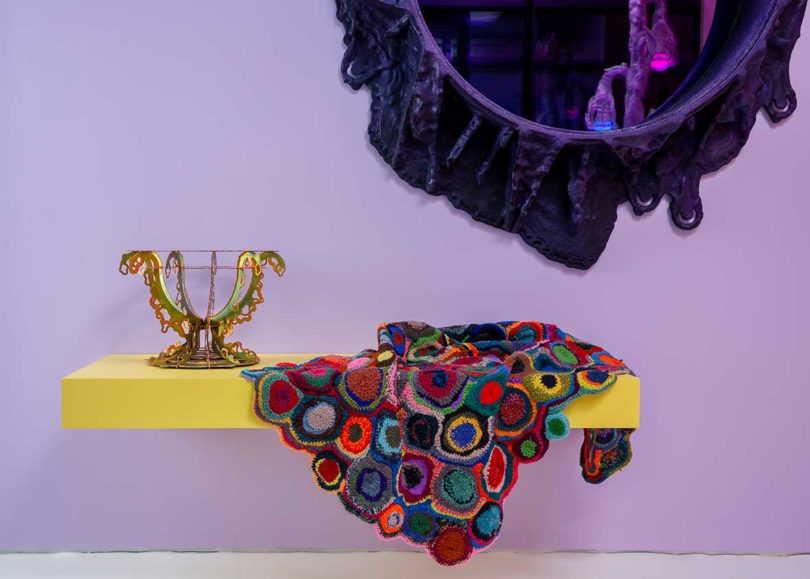 In March, sculptor and industrial designer Aaron Blendowski and artist Sue Ravitz headlined Superhouse’s first exhibit of the year – Isolated from Function. The work work on display was chosen by each artist as a juxtaposition to the other’s creations. 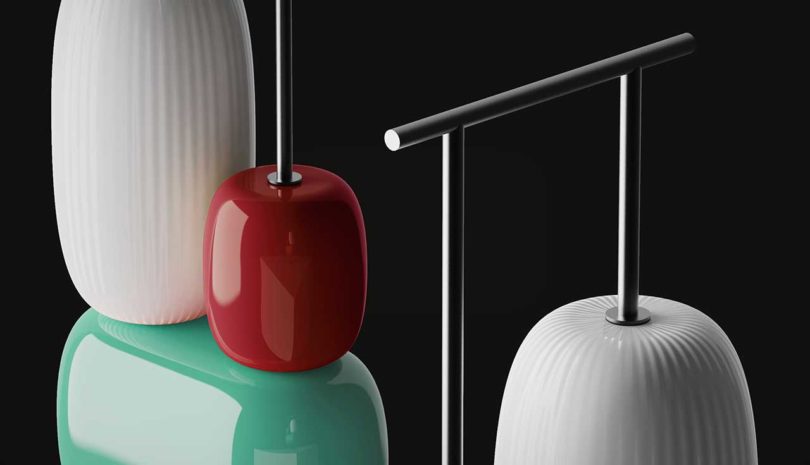 Dutch designer Ward Wijnant created a new series of mirrors using a very common household material – tin foil. By hand folding the tin foil, each mirror ends up with its own weight and structure, along with a unique lustrous texture. 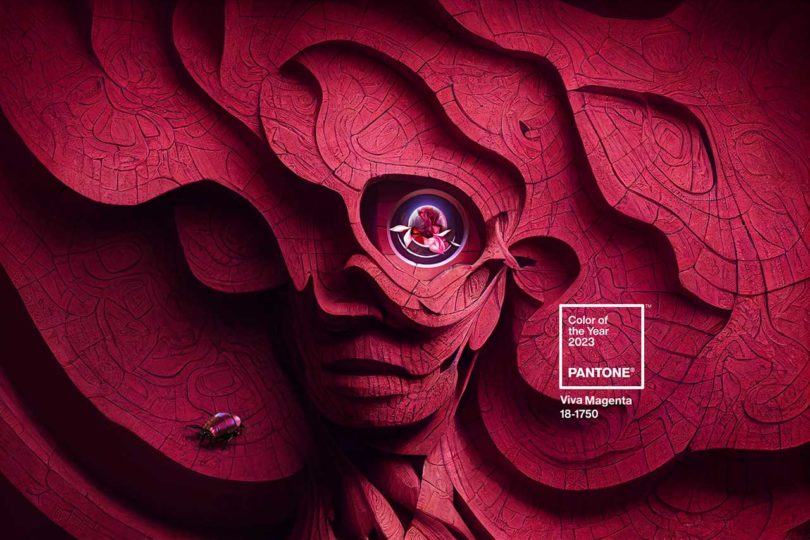 Just weeks ago, Pantone announced their Pantone Color of the Year 2023: PANTONE 18-1750 Viva Magenta! Described as an “unconventional shade for an unconventional time: a new vision.” The rich, bold color is an “animated red” designed for empowerment and self-expression with no limits. The crimson shade strikes a balance between warm and cool tones, sometimes appearing more red and other times leaning more towards fuchsia. It’s rich, it’s regal, and already found quite a bit in the decor world. 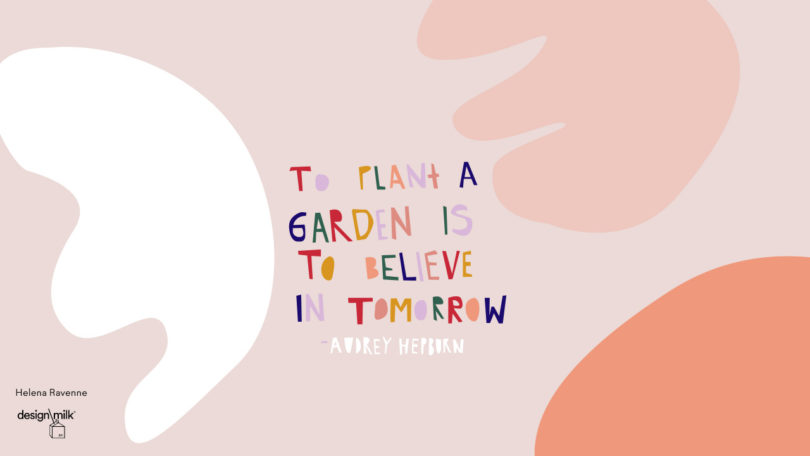 To start the year off, we recruited the talents of Hamburg-based illustrator and artist Helena Ravenne, who created an appropriately optimistic wallpaper to greet the new year. Paired with her playful graphics in punchy colors and Scandi-modern style, is a quote by Audrey Hepburn: “To plant a garden is to believe in tomorrow.” 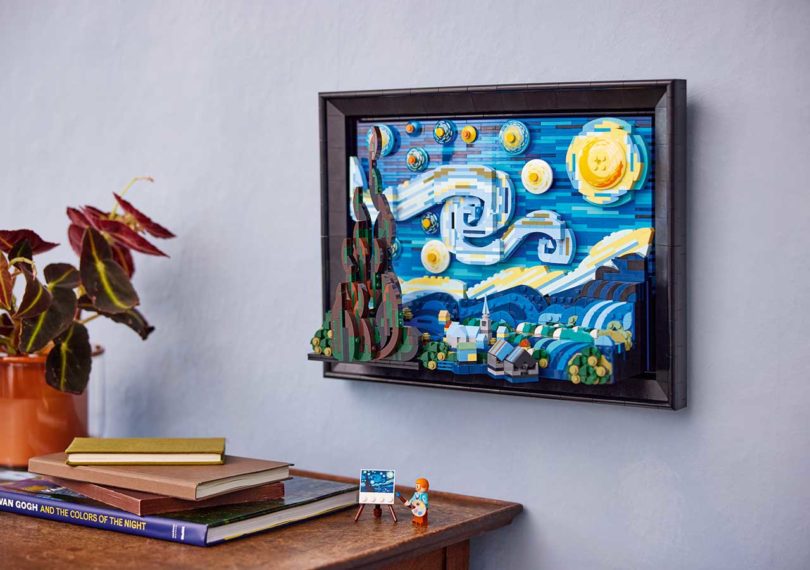 One of the most iconic paintings in the world received the LEGO treatment: Vincent van Gogh’s masterpiece, Starry Night. The 2,316-piece set was designed by Hong Kong-based Truman Cheng, a 25-year-old LEGO fan who submitted the design via the LEGO® Ideas platform. The design takes Starry Night a step farther by turning it three-dimensional which adds more details and depth to the finished product. 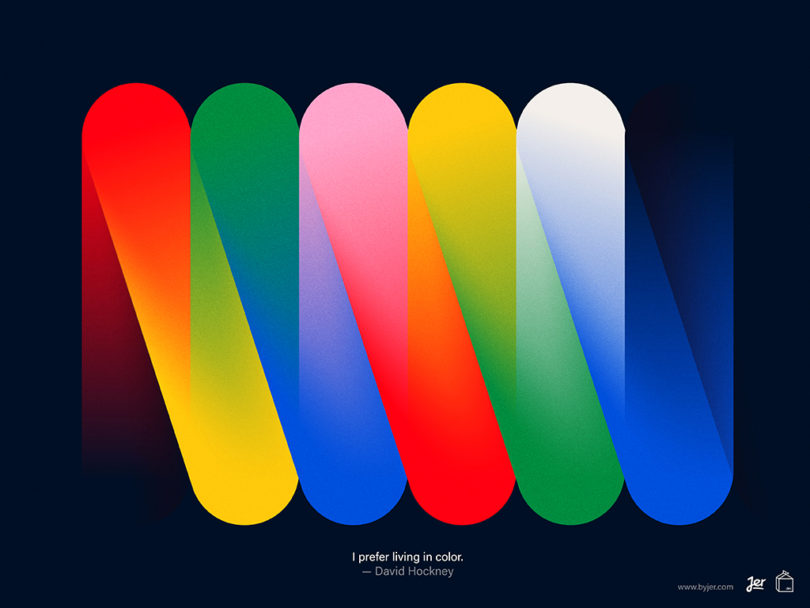